The E-Manifest is Official!

We’ve mentioned for the past year or so that an electronic manifesting system was proposed by the EPA and now it is official though the effective date isn’t until August 6, 2014. As of mid-February, the rule was published in the Federal Register though so it’s just a matter of time.

What will the E-Manifest mean for you? During 2014, perhaps nothing. During 2015, likely it will mean that you will not have to handle the carbonless forms that are barely legible and track down received copies. The manifests will be virtual and updated in real time. So that means, if you’ve just shipped your hazardous waste, you should be able to log into the system and see that it’s been handed off to the transportation vendor and is en route. When it’s received at the TSD, you’ll be able to see that as well and identify any deficiencies in the shipment upon receipt.

This process will take some time to work out the bugs no doubt. In the end, it should be a vast improvement towards more effective management of hazardous waste records.

About the Author: admin 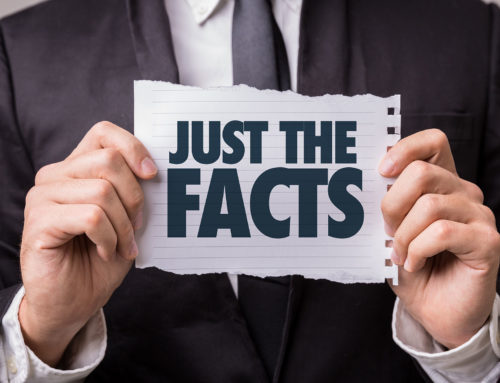 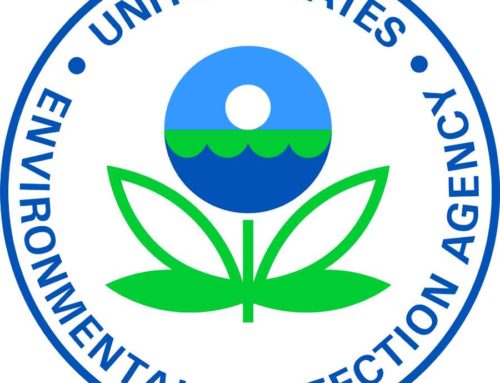